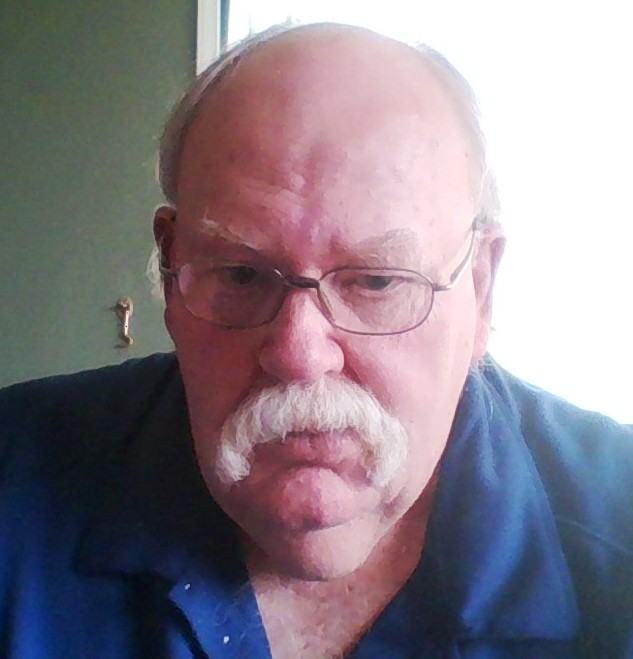 It won’t be the ‘silver-tails’ up in the clouds at their desks on the forty fifth floor,

Or the conmen and crooks who fiddle the books in a backroom behind a locked door.

And the schemers and dreamers will never redeem us, and get the show back on the road

It’s the bloody hard workers, not the bludger and shirkers, who’ll pick up, and shoulder the load.

It won’t be the talkers, or ‘shih tzu’ dog walkers –

nor those who sip latte all day

And it won’t be the skivers and Lexen car drivers - doing least, but still drawing their pay.

It won’t be the wheelers and dealers and stealers, or those who rely on good luck

But those who work hardest – make their dollar go farthest – out ‘bustin’ their gut’ for a buck.

So, here’s to the trucker - those growing our tucker – the plumbers, the butcher, the cook

To the cabbies, bus drivers, the town’s ‘nine to fivers’ – all earning a quid ‘by the book’

Raise your hat to the baker, the dour undertakers, the welders, the brickies and cops

To the sparkies and ambos, the cleaners and garbos, and those daily manning the shops.

Let’s salute all our painters, baristas and waiters – the ‘decky’, the ‘roadie’, the nurse

Thank the deep-water frogmen and high-rising dogmen – the barber, the shearer, the chef

For the bloke playing tuba - those driving for Uber – raise a cheer that will send ‘em all deaf.

Thank all the zoo-keepers - our council street sweepers, the mechanic, the muso, the clerk,

And the dancers and actors, and those driving tractors, out mowing the grass in the park

Thank the hostess up flying, and the postman who’s trying, to sort and deliver, the mail

The builder, the glazier, whose skills will amaze ya’ – and the fettlers out straightening the rails.

There’s the fishing boat skippers - those canning the kippers – the ‘chippy’, the mountaineers guide

To the underground miners and ‘down-town’ shoe shiners – the leather-men tanning the hide.

Thank all the park rangers, the firemen in danger – and the ‘bookies’ who’ll still take a bet

To the surgeons and doctors – the university proctors – and in case you forget - there’s the vet.

But day after day, you keep earning your pay – so to me you’re the ‘salt of this earth’!

So, here’s to the ‘doers’ – the blokes cleaning sewers – the engineers building the bridge

To the hard-working tradies - all our cleaning ‘Sadies’, and those who put milk in our fridge

To the packers and rackers – the big store ‘shelf stackers’

And those who keep ringing the tills

To them all the power – just paid by the hour - but proud – and still paying the bills.

So, I thank all the workers - ignore all the shirkers and those who still have way too much,

Who will save us from ‘Covid’s’ grim clutch.

And it won’t be the thinkers – the fools wearing blinkers

And those wielding power from the top

But those working hardest, whose hearts are the largest

Who will do what they can – till they drop!

For the Australian workers whose value and importance to our society and way of life is frequently under rated or completely overlooked by those who move in the rarefied atmosphere in the corridors of power.

Geoff Quinn is an AFSA Life Member who is based in Tasmania - he has many talents of which include music and "putting pen to paper" - we thank Geoff for his on-going input into AFSA despite his retirement several years ago.