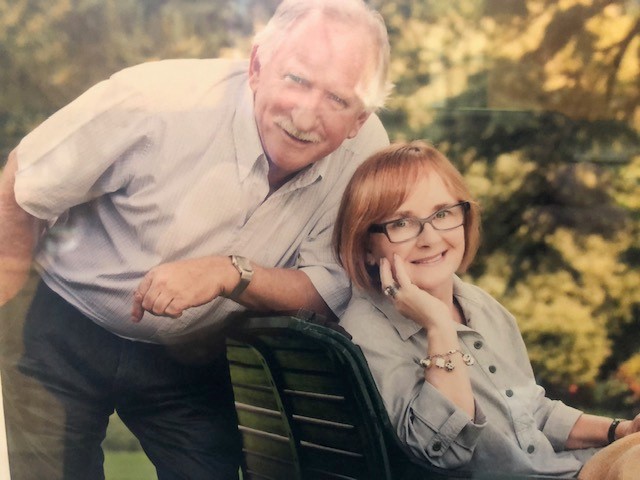 Neil undertook the Company Secretary position at the national conference held on the Gold Coast in 1988, and with the support of his wife, Val, has continued in the role until his retirement on 30th June 2020.

Upon leaving school in 1968, Neil began working in his father’s general carrying business which involved carting wool, fertiliser and general goods to and from the Glenthompson Railway Station.  After a few tough years which required Neil to work away, he returned to working in the family business with his father and brother, Peter.  This was the beginning of Neil’s involvement with the fertiliser services industry.  In the early 1970’s his father purchased a fertiliser spreader to spread superphosphate, the fertiliser would be delivered by rail from Portland and unloaded into the spreader at the station.

In late 1974, Neil and Val were married and shortly after moved into their new home in Glenthompson, where they still live to this day.  The welcomed son, Blair in 1984 on the same day that the Henry’s commenced their relationship with John Walter of Willaura.  John Walter delivered their first two loads of superphosphate by road and remains their fertiliser carrier to this day.

Upon the retirement of his father in the mid 1980’s Neil became manager of the family business until 1995 when Neil and Val became sole owners and registered the company name “Henry Fertiliser and Freight Services Pty Ltd”.  Since that time, they have successfully continued to operate and grow a “Fertcare Accredited” business with depots in Glenthompson and Willaura.

Neil and Val have been members of the AFSA for many years, along with the Company Secretary position, Neil has undertaken the role of the Victorian Committee Secretary since 1986 and South Australia since 2015.

The Henry family were awarded the AFSA Achievement award in 2005 for outstanding service to the fertiliser services industry and this was followed in later years by the awarding of life membership to both Neil and Val.

There are many stories that need to be shared from Neil and Val’s time in the fertiliser industry, with most of them best told in person, so to facilitate this we plan to hold an event (once restrictions are lifted) where we can gather to celebrate the Henry’s as they move onto the next adventure.

As national president for four years, I have many stories to tell about Neil, we travelled on many occasions to many and varied locations across Australia to attend State annual meetings etc, we ended up at some unusual places on some occasions.

Neil and I flew to Sydney and then onto Tamworth for a NSW annual meeting, we disembarked from our little plane at Tamworth and we had no luggage, it had disappeared.  The luggage arrived just before bedtime after being returned from Perth.

On many occasions I would suggest to Neil that he should buy a laptop to record the meeting minutes, but he always said that he would prefer to hand write the minutes so Val could type them.  One day he admitted that he could not type.

Neil and Val’s son Blair was always with mum and dad at AFSA functions during his early years.  When Blair was present and it was sleep time you would find Blair under the table asleep at mum and dad’s feet.

As AFSA has developed from the social gatherings that once constituted a meeting, Neil has played his part in the development as a very efficient and diligent secretary.  A job well done Neil!

I would like to say how much I have enjoyed working with Neil Henry during my period with AFSA. I have always found Neil to be cooperative, willing, honest and dedicated to AFSA over the last 30 years. Neil’s character allows him deal with serious matters in a light hearted fashion which leads to quick and easy solutions to most issues.